Thirsty Script Font Family comes from yellow design studio is a contemporary script conceived as a wedding of elements. From antique signage scripts, information script, Deftones stylus, and lobster. Thirsty shadows are well offset mechanically. This distance may be easily customized for all weights. Except for light (which is too thin to offset further without edges peeking out). 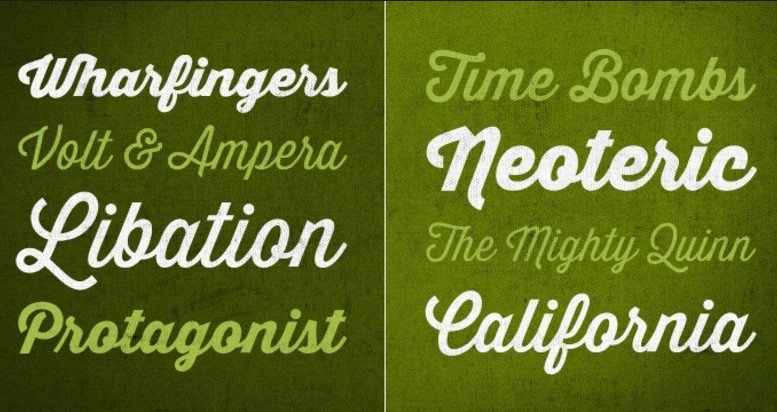 We are going to introduce Hello Valentica Font which comes in the script font family. …