Galano Grotesque Font is belonging to the geometric Sans that in the tradition of Avant Grade Font, Futura Font, Avenir Font, and many more. This typeface has contemporary strokes that are the result of harmonization with its height and width.  The designer of this geometric sans-serif font is a German typefaces designer Rene Bieder.

This font comes in 40 styles that are regular, light, thin, bold, black, condensed and semi condensed, and many more. It has also unique glyphs and many defined characters such as uppercase, lowercase, numerals, punctuations, symbols, icons, and many other special characters. This is the most used Webfont. It is also included in the Adobe font.

You can download this fantastic font from this website free of cost and you can freely use its two weights as demo versions (Galano Grotesque Bold and Galano Grotesque Alt Bold). The texture of this typeface is perfect for all your valuable text designs.

Reason to Use Galano Grotesque Font

This font has been adopted by Comedy Central and is also used for promotional materials, posters, idents, and used for the Fear event with the pairing of Eames Century Modern Font. Based on a geometric sans-serif typeface, this is a marvelous font for all your designs and text design projects.

You can create such amazing logo designs, business cards, gift cards, posters, book covers, banners, and homeware designs with the use of this amazing font. Many Youtubers have highly used the font for their channel art designs and thumbnails. You can also use this font for your presentation purposes.

If you look nearly at its characters then you can get a unique feel of its glyphs and characters. So, you can also use this font for your daily reports, documentations, post description, shop/store names, quotes, invoices, magazines, and newspaper purposes. You can also use this font with the pairing of many other typefaces like Karla font for such beautiful designs. 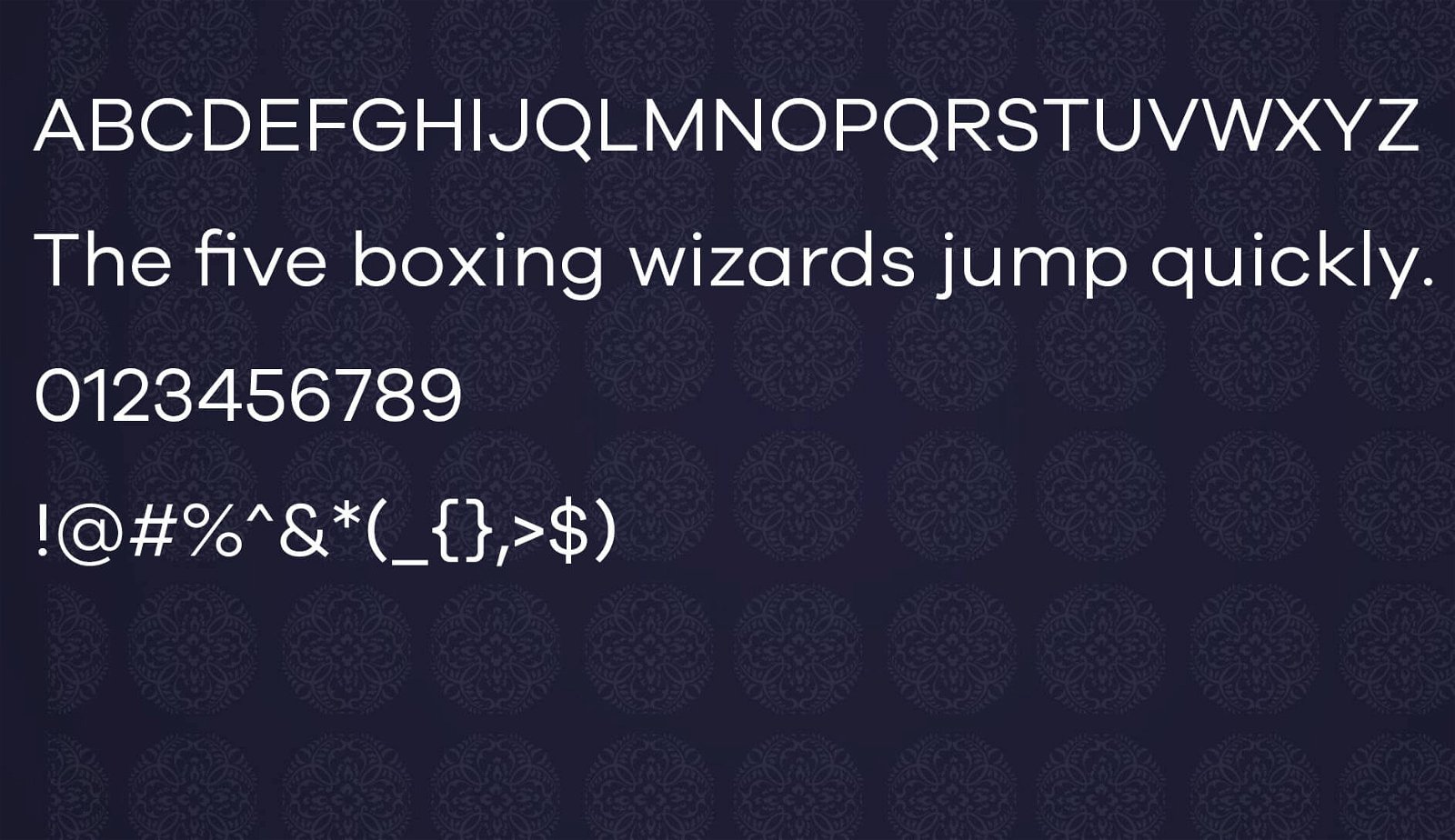 Click on the below download button to get its free version that can be utilized in all your personal projects. For commercial purposes, you must purchase its paid version from the font author.

What type of font is Galano Grotesque Font?

This is belonging to the geometric sans-serif typeface and the designer of this astonishing font is a German typefaces designer Rene Bieder.

Yes, you can freely use this typeface in all your personal projects but it can’t use in commercial tasks. You can utilize its two demo weights for all your commercial design projects. You should buy a license for its whole family.

Can I Use Galano Grotesque Font on My Website?

Yes, this is a desktop and Webfont and extremely using for website purposes. Many Organizations and companies using for their regular website designing purposes.

What is Brandon grotesque used for?

This font has been adopted by Comedy Central and is also used for promotional materials, posters, idents, and used for the Fear event with the pairing of Eames Century Modern Font.