Here we are introducing the gothic serif typeface known as the Copperplate Gothic Font. This font was released by an American-type foundry and this was designed by famous and international artist Frederic Goudy.

This font comes under the category of Wedge classification. This font was redesigned after some years and then it was released by Linotype and after that this font with the pair of courier font used for all designs before that it was used for Heading only.

The light and bold weight of this font are the most used style of this font family. This font because of its clear and easily distinguishable styling being so much common for many different printing and display projects.

Reason to Use Copperplate Gothic Font

This is the gothic serif typeface that is extensively used for many different designs and projects. This font got so much popularity after this font usage inside popular gaming video, ‘Who wants to be a Millionaire.’

After that this font along with the styling of camp font is being utilized for Logo Designing, printing work, Media, and some of the development purposes as well.

The styling of this font can be seen in the below image. 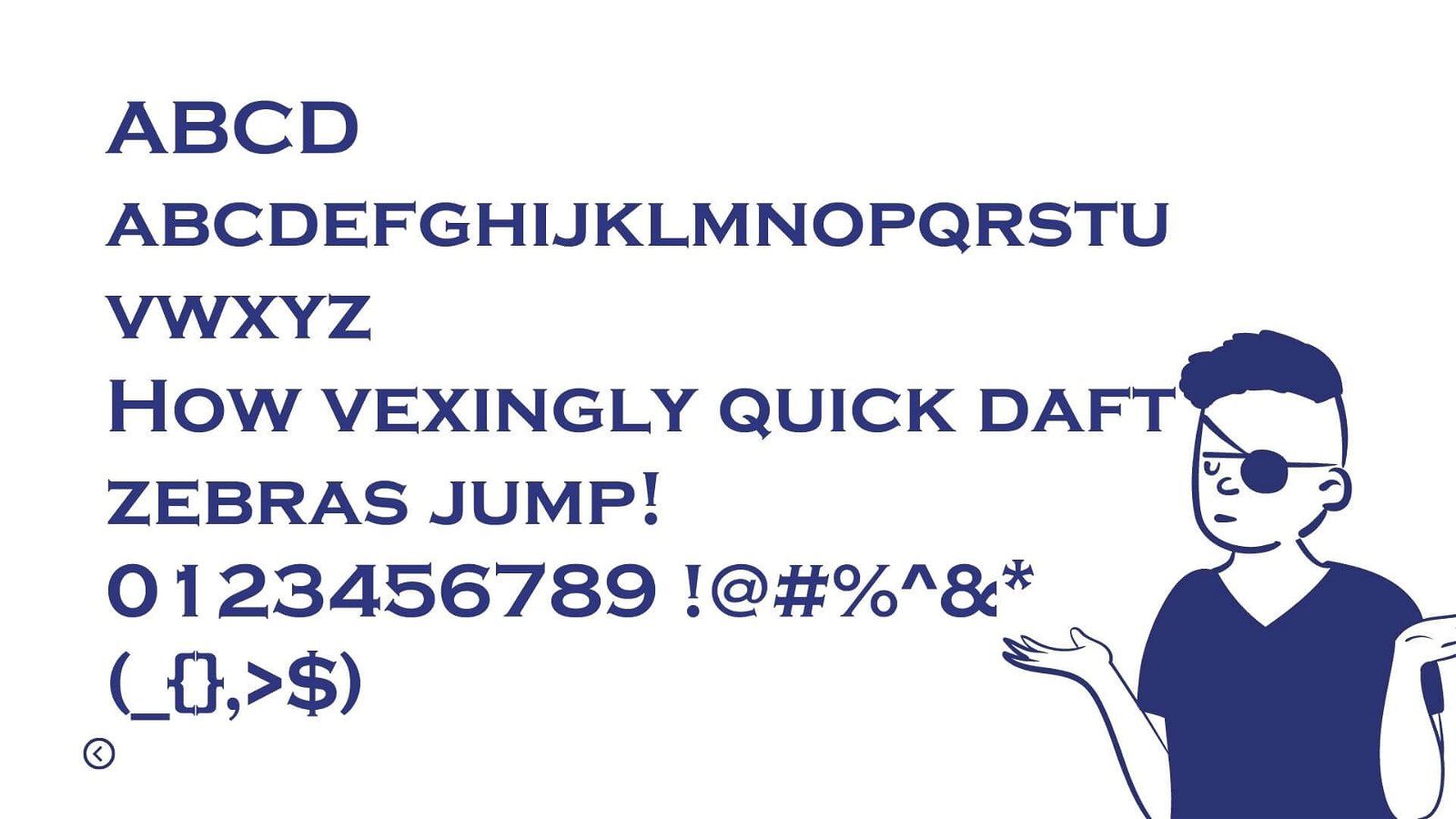 Once you got the license of this typeface then you can make extended use of this without that this is only allowed for personal use.

The link that we had attached below will provide you the free version of this typeface in a zip file format.

What Font Is Similar to Copperplate Gothic?

Balthazar and Gotham Narrow are the two great typefaces that can be considered as the best alternative to this font.

Is Copperplate Font Free for Commercial Use?

If you download this font from here you will get the free version of this font and that is only allowed for personal usage so go for the paid version for its extensive usage.

Who Designed the Copperplate Font?

The prime designer of this font is Frederic Goudy, an international artist, and designer.

Where You Can Apply Copperplate Font?

At the starting days of this font, this was used for only bold and big text projects but now it’s being used for all types of design fields.

What Is Copperplate Gothic Font Generator?

This is a really useful and impressive tool that is available for free of cost and this is useful in designing shapes using this font without downloading this. We are going to introduce Hellowin Font which belongs to the serif font family. This …