If you are an old designer then you might know that avenir Font is the geometric sans-serif typeface that is released in the year 1988 and This typeface was released by one of the most popular companies Linotype GmbH.

It comes in many different formats and some of them are ttf, otf and zip formats. You can find a number of similar fonts out there and one of them is Nunito font that is very close to this font.

Important Note:
We tried to find some of the best free alternatives typefaces to Avenir. As Avenir font is Not allowed to use for commercial purpose, so you can use the following fonts for your projects and make them go viral. 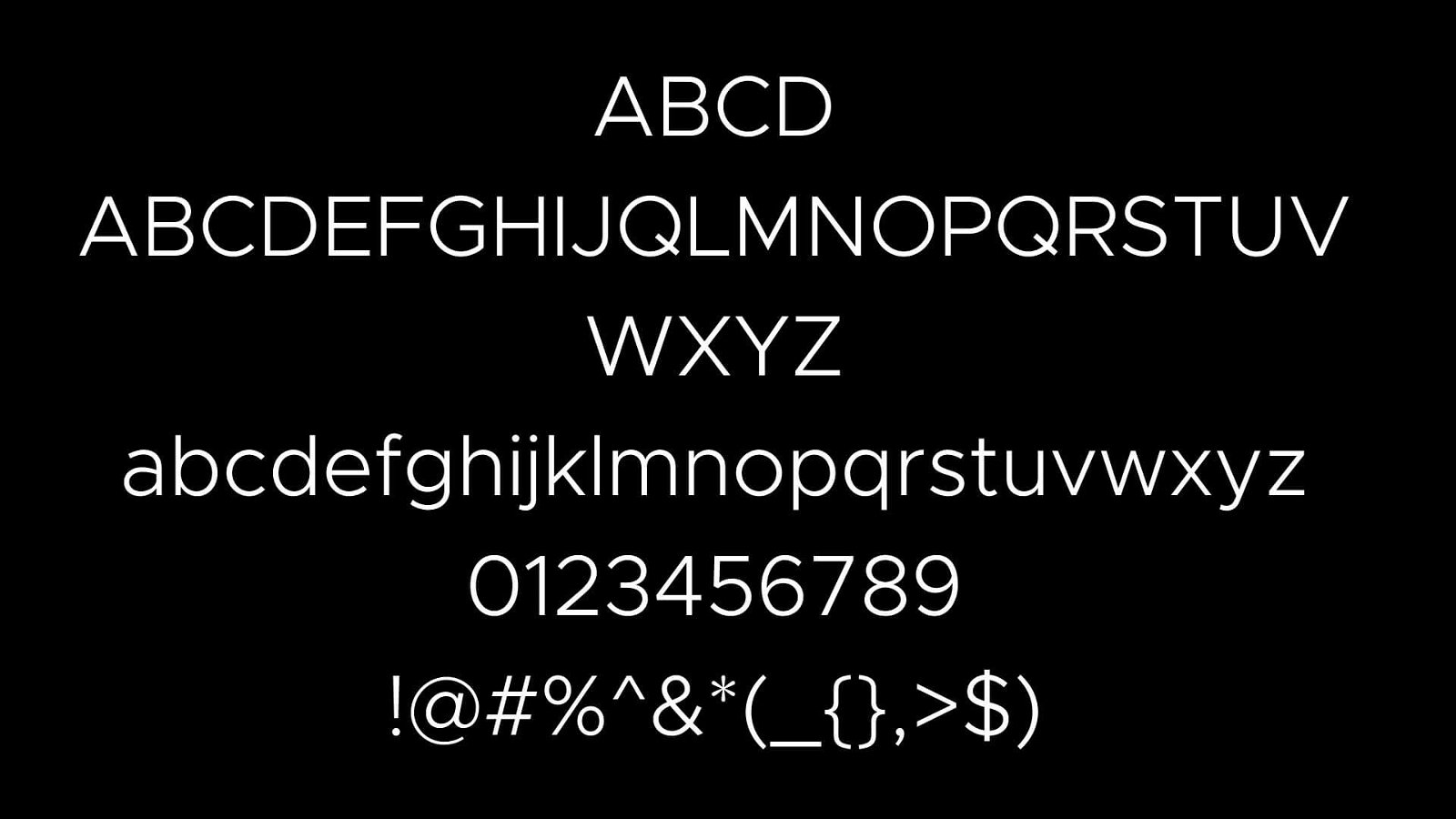 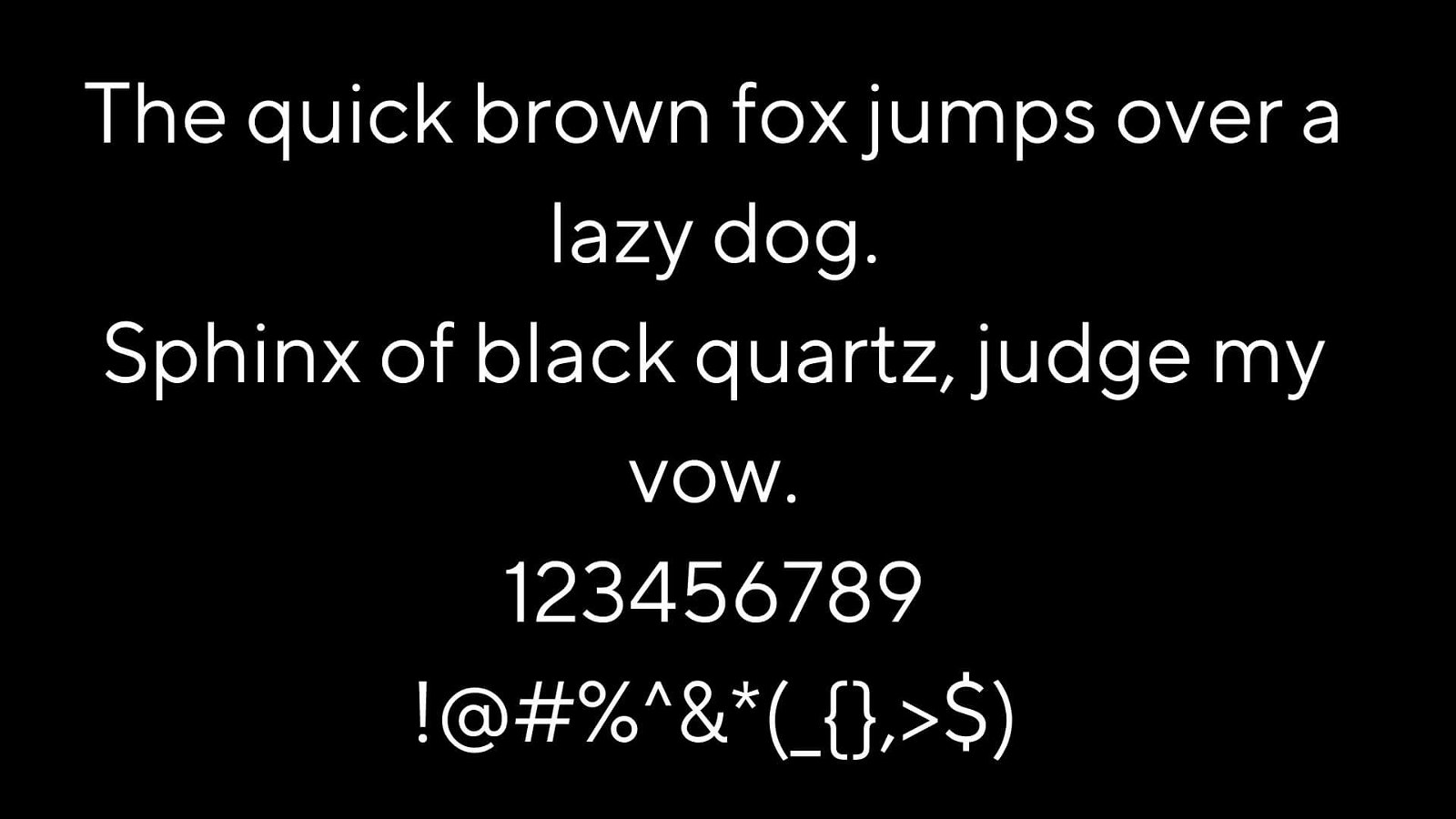 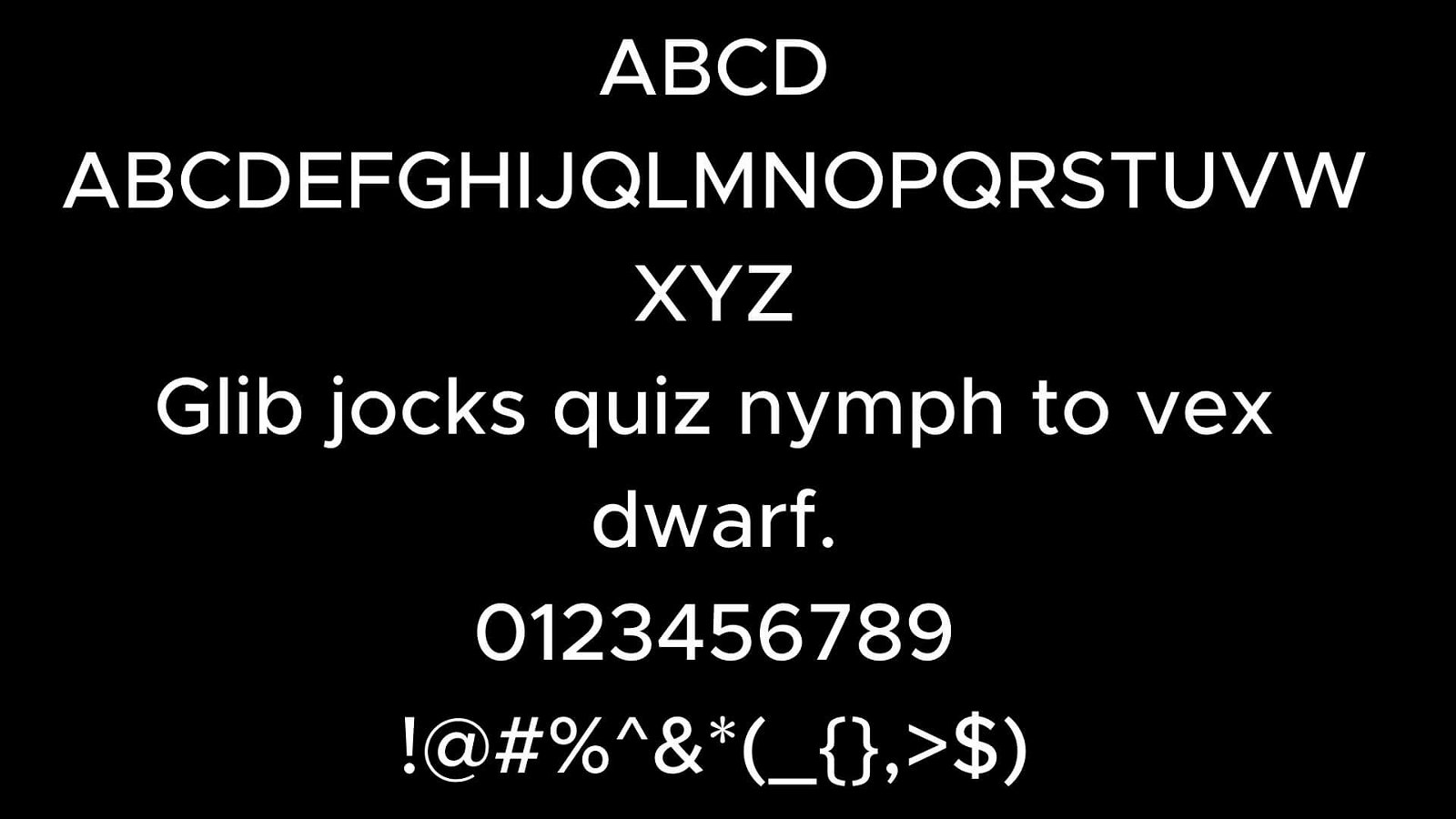 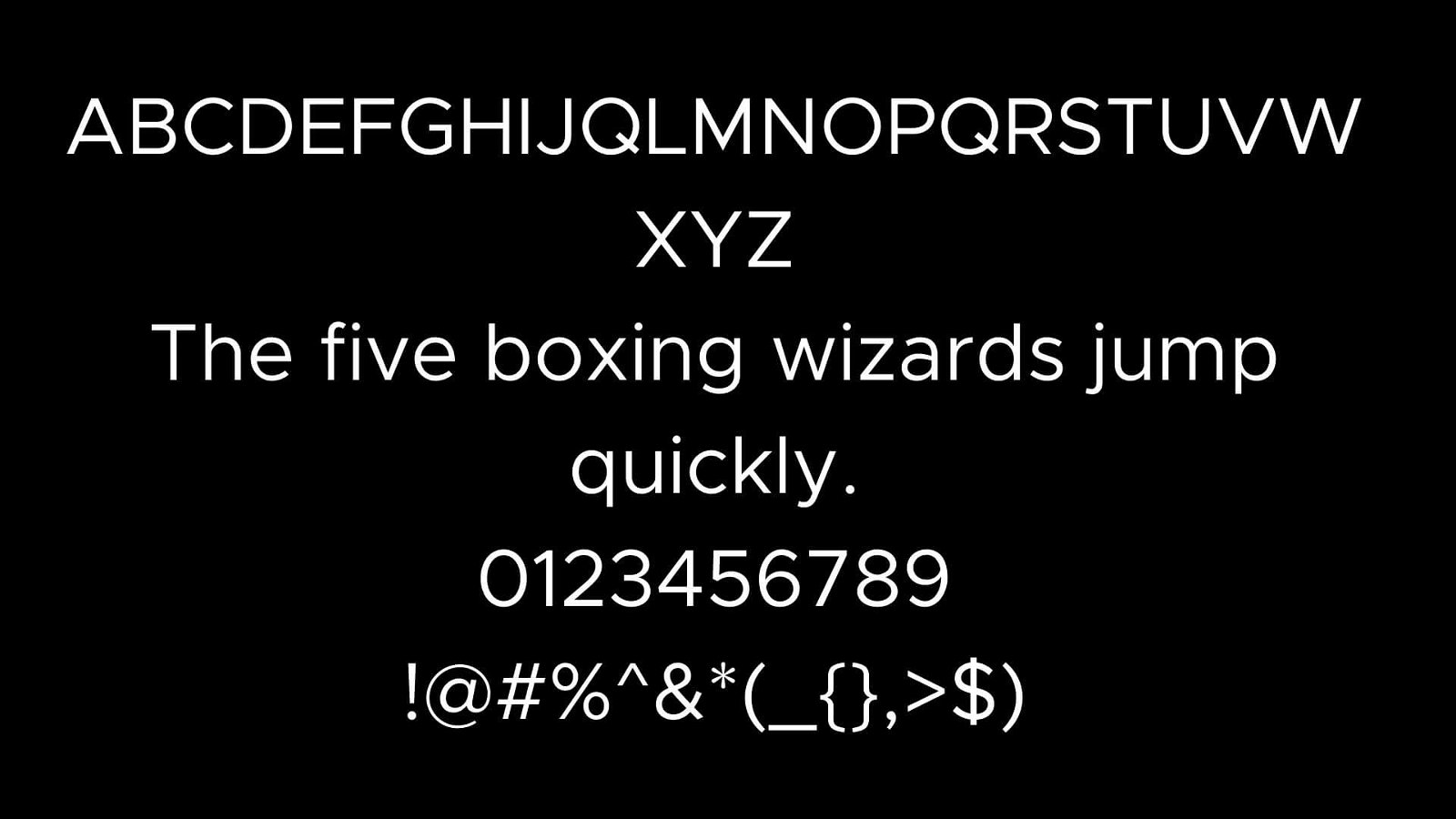 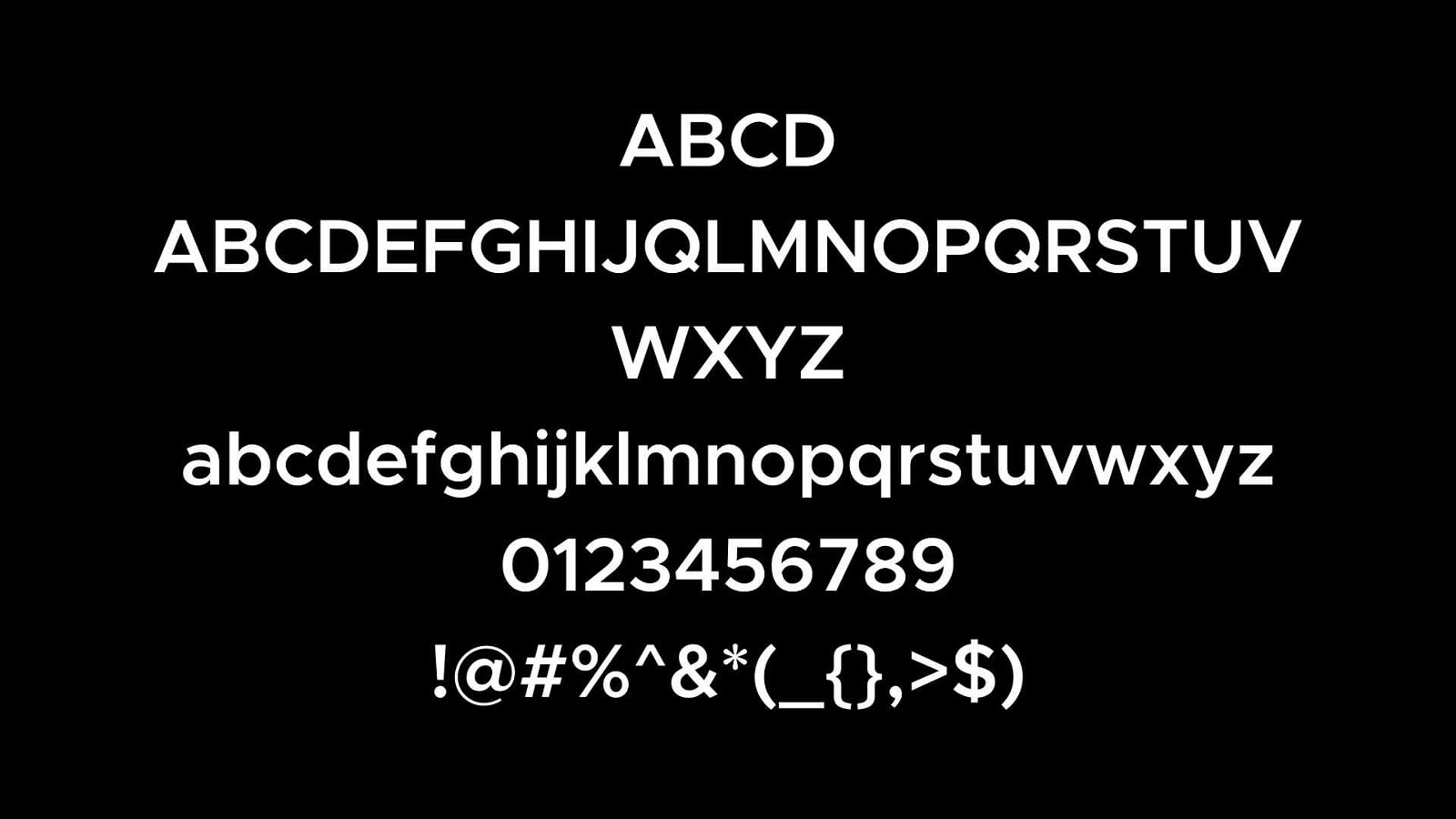 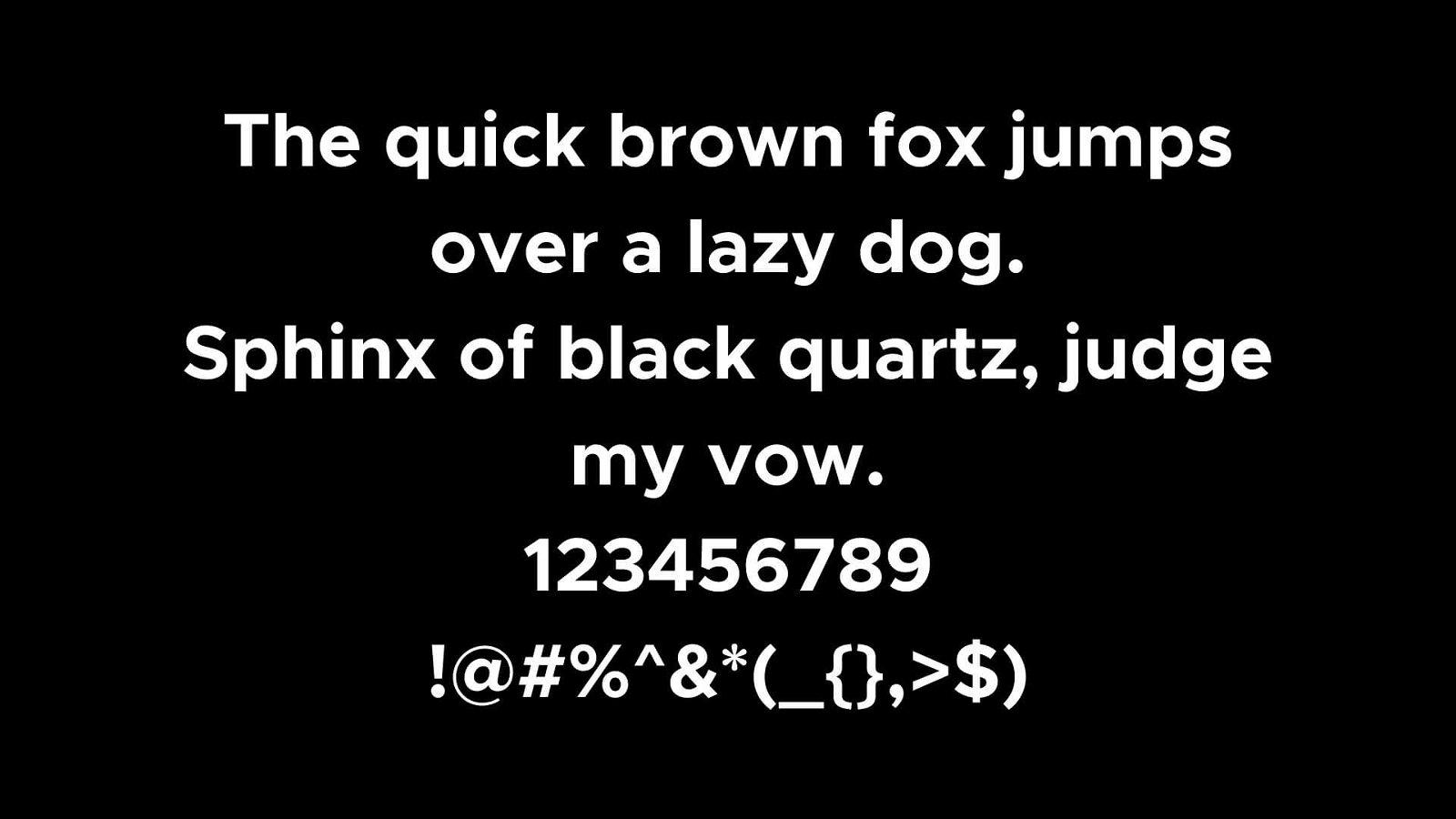 Here we have shared some more related fonts to Avenir font, these all fonts are very similar to Avenir and even can be used with pairing. As these, all fonts are already used by many popular designers in their designs. 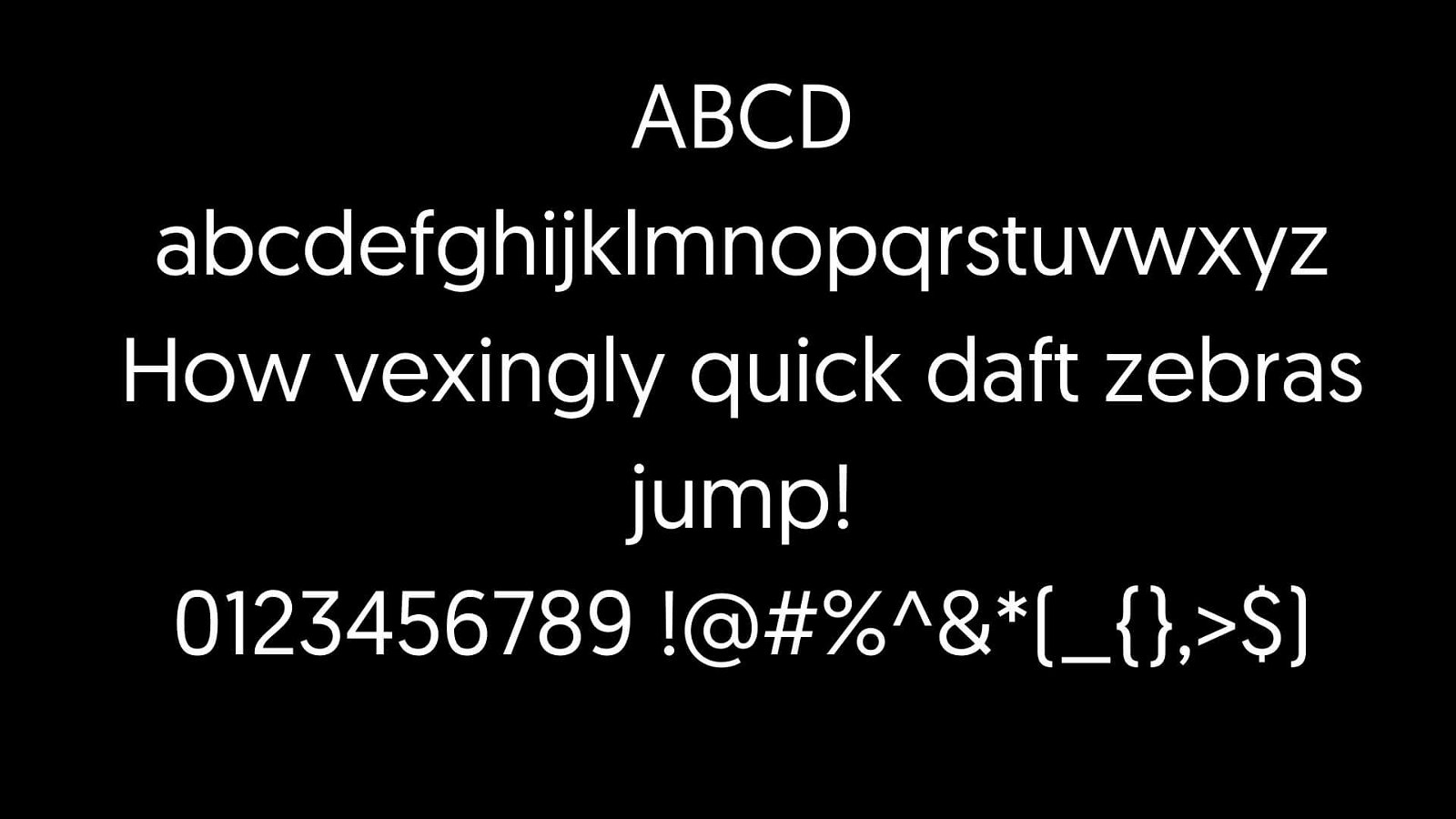 Geomanist Font is the sans-serif typeface that is designed and shared by Atipo. This typeface has a clean and elegant looking and it also features geometric shapes as well. You can easily use this typeface for different projects such as branding projects, labels, and many more projects. 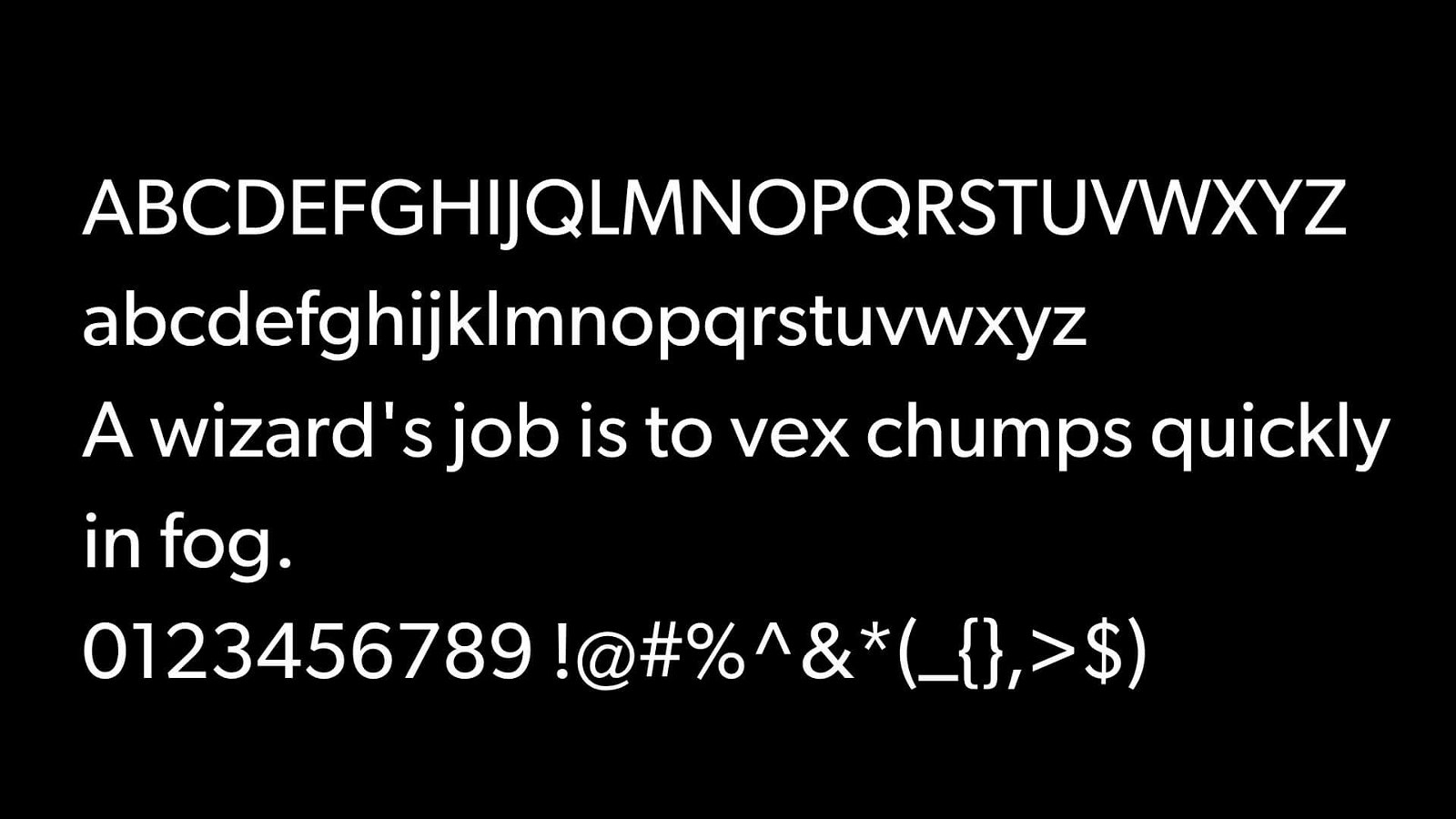 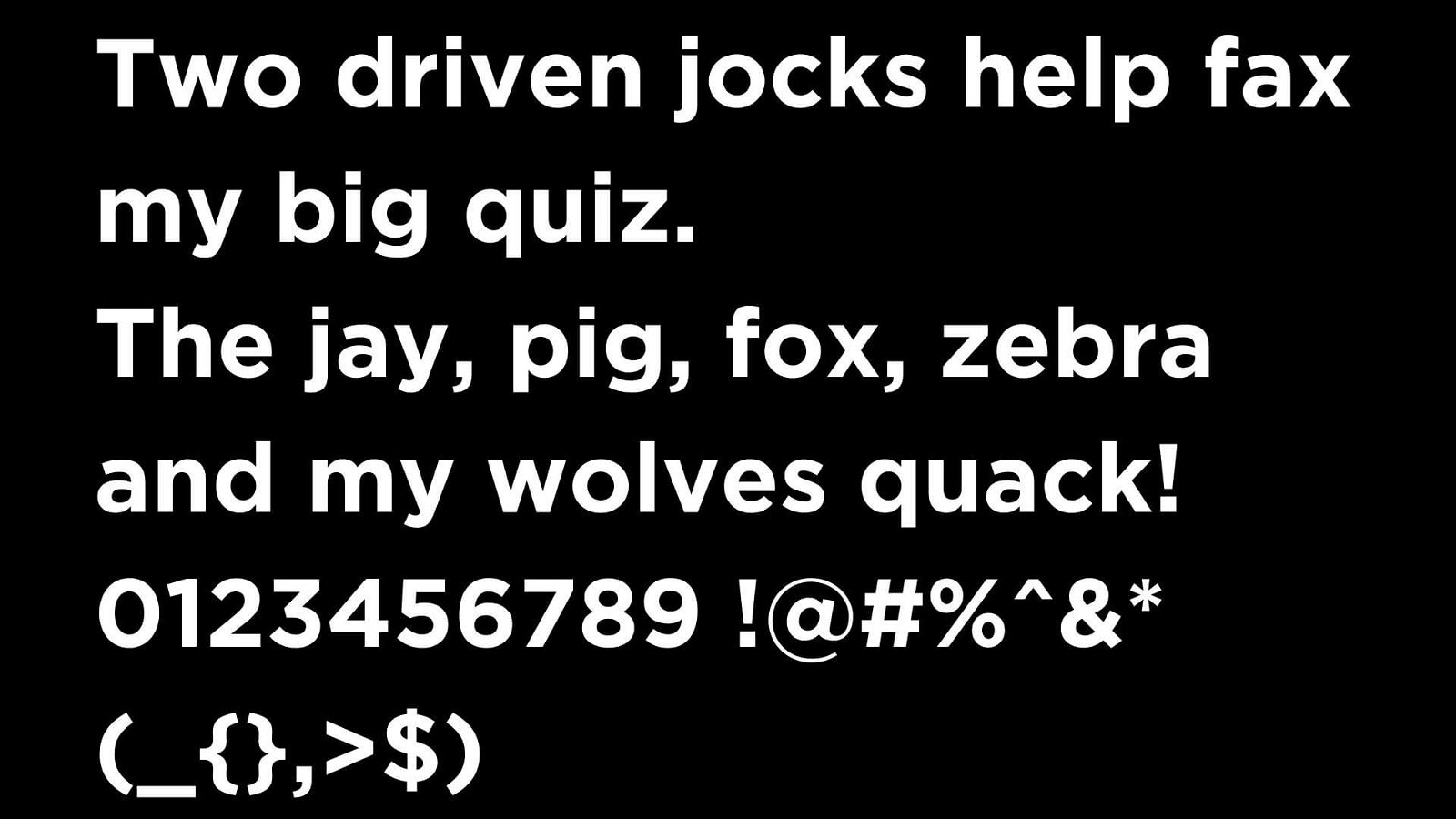 Gotham Font is the geometric sans-serif typeface that is released in the year 2000 and it was designed by the designer of American type namely Tobias Frere-Jones with Jesse Ragan. The letterform of this font is inspired by examples of architectural signs that are designed in the mid-twentieth century. 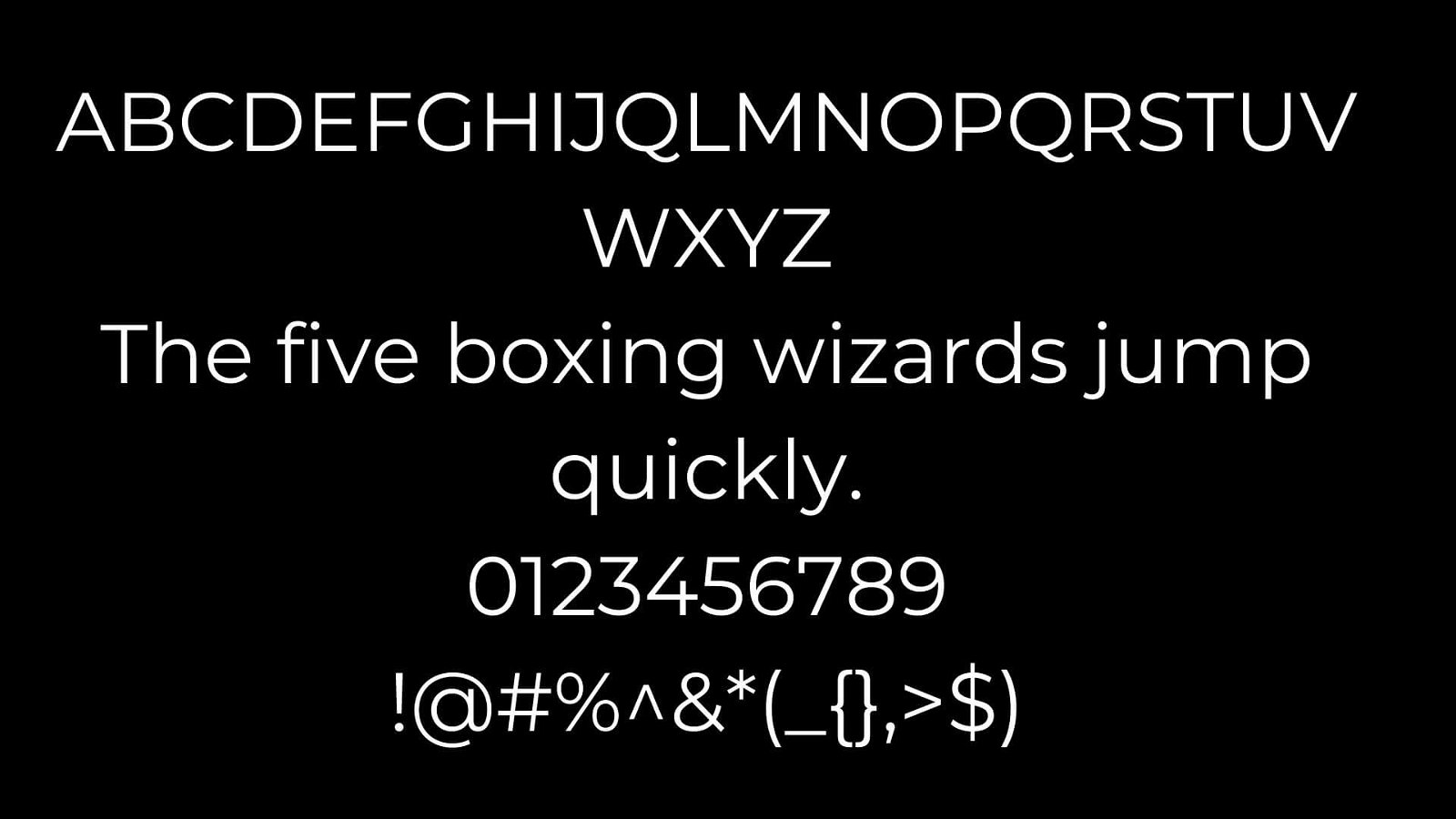 The main inspiration of Julieta Ulanovsky behind the development of this typeface is the old posters and signs in the traditional Montserrat neighborhood of Buenos Aires and also he wants to rescue the beauty of urban typography that was at its peak in the twentieth century. 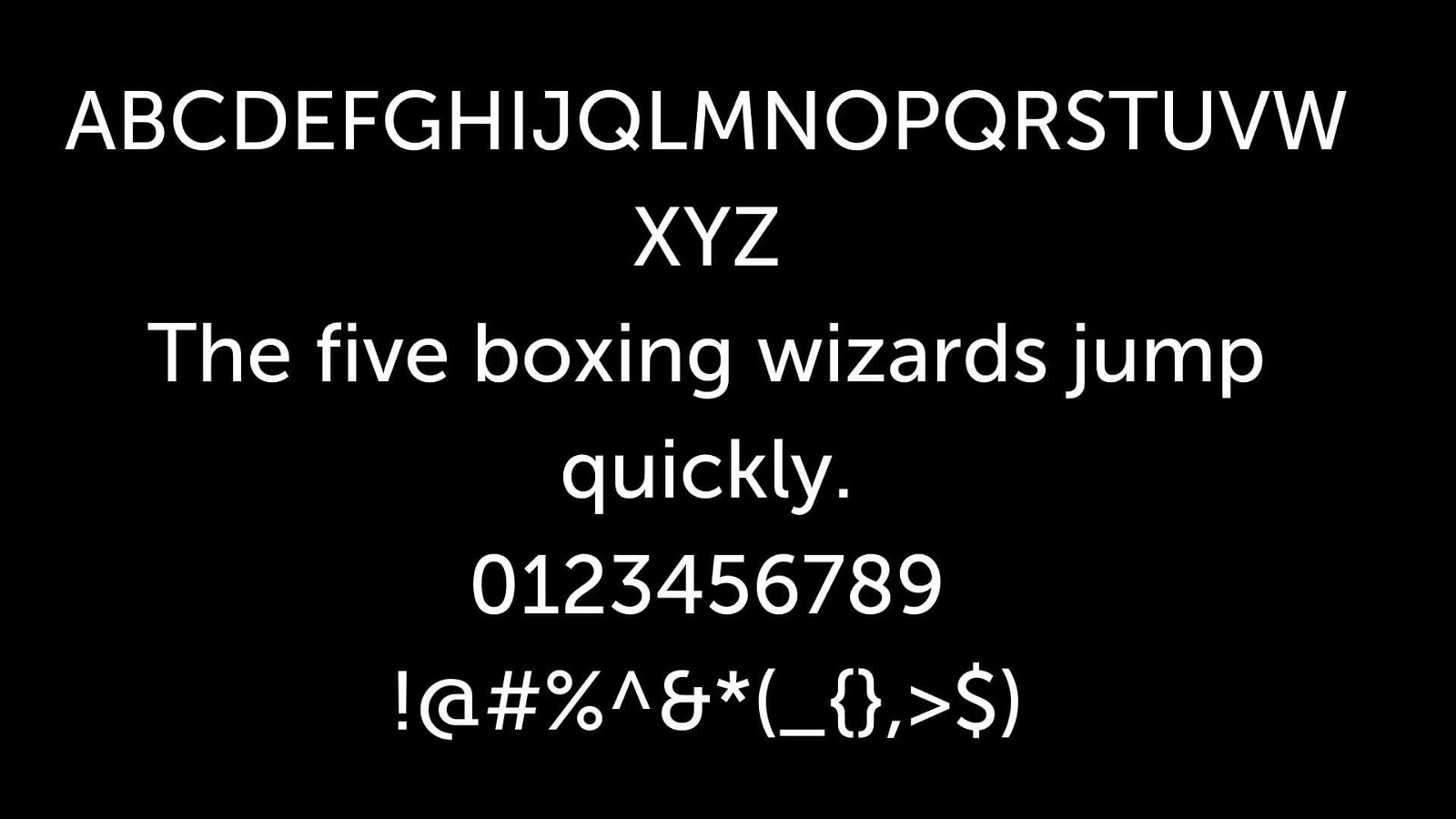 Museo Sans Font is derived from the well-known typeface namely Museo Font. This is designed by Jos Buivenga and it was released by Exljbris Font Foundry. This is the low-contrast geometric sans-serif typeface that is a great choice for both display and text use. There are different families available of this typeface. 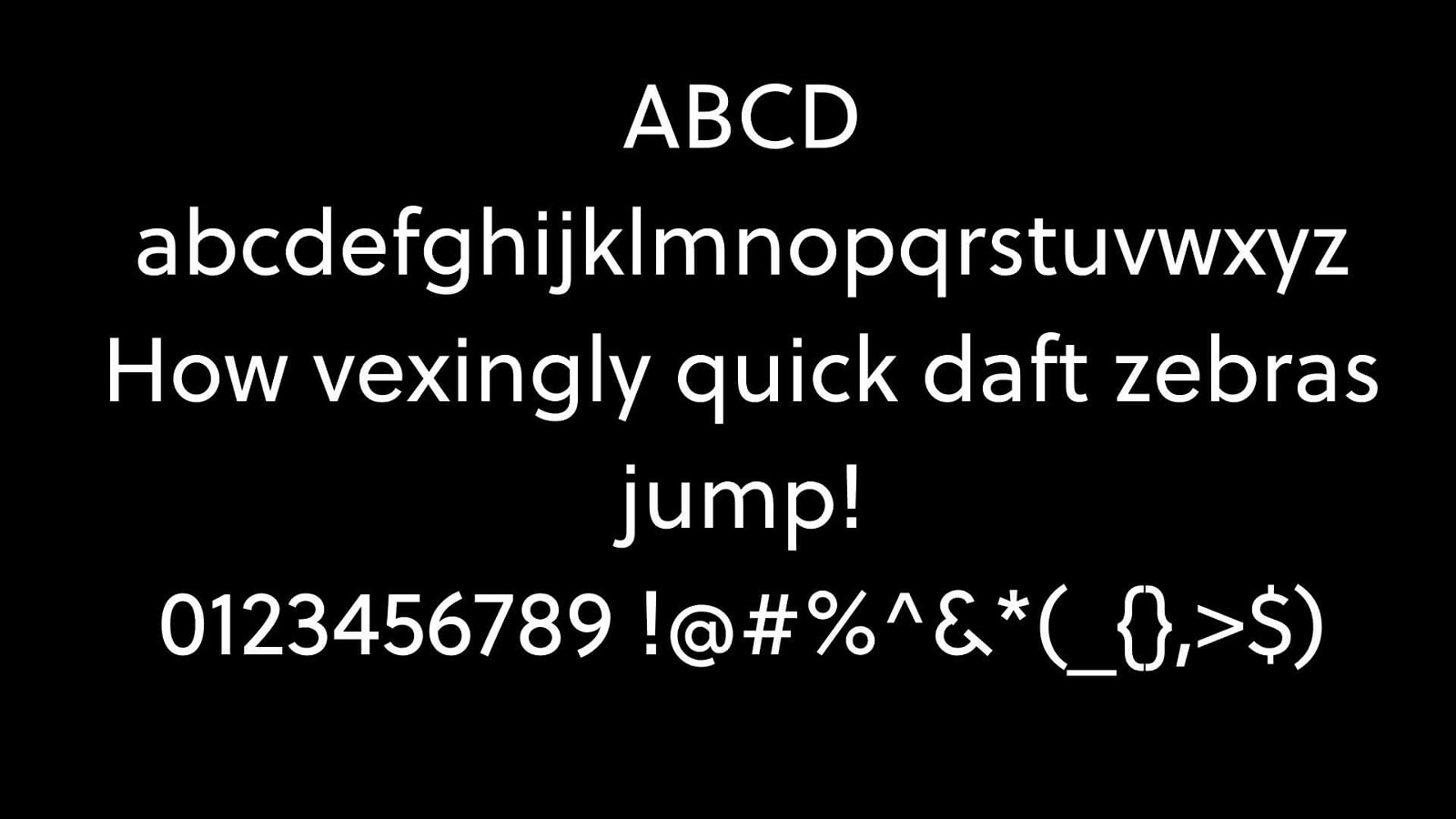